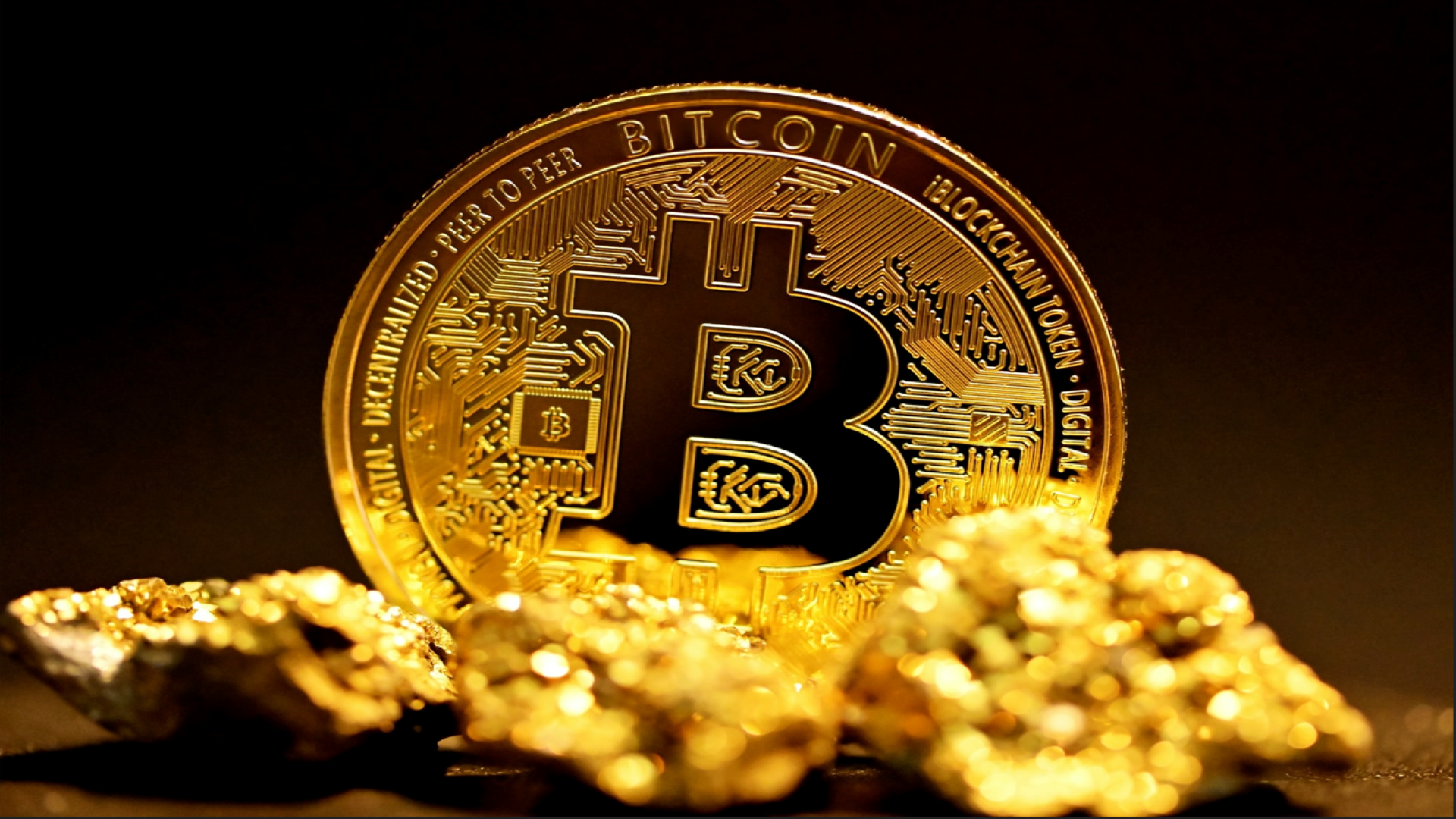 Goldman Sachs Group Inc., with its headquarters in New York City, is an American and leading global investment banking, securities and investment management firm who has just accepted Wall Street’s first ever Bitcoin backed loan, where Bitcoin was used as collateral for a cash loan.

A traditional finance giant such as Goldman Sachs would predictably need some sense of security when it comes to approving a loan of this nature, as Bitcoin can fluctuate, and Coinbase is expected to offer more Bitcoin as collateral if the price fluctuates too heavily.

"We recently extended a secured lending facility where we lent fiat collateralized on BTC; BTC being owned by the borrower," a Goldman spokeswoman told CoinDesk. "The interesting piece for us was the structure and the 24-7-365 day risk management."

Coinbase Inc., the previously undisclosed borrower, was on the other side of this loan as reported by Bloomberg this past Tuesday, “Coinbase’s work with Goldman is a first step in the recognition of crypto as collateral which deepens the bridge between the fiat and crypto economies” said Brett Tejpaul, head of Coinbase Institutional.

Crypto Hedge fund Arca stated in a recent report, “These types of bilateral agreements are rarely done in a vacuum. It is far more likely that Goldman is seeing a lot of demand for this type of transaction and is just testing the waters before making a bigger splash.”

It appears that Goldman Sachs is following suit of other traditional finance giants, like Cowen, a New York Investment Bank (COWN), revealed a digital assets division and BlackRock (BLK), an American Investment Firm, participated in a $400 million funding round for USDC stablecoin creator Circle. BlackRock has also launched a Blockchain industry ETF (exchange-traded fund) where investors are exposed to the crypto and blockchain industry without needing to directly own digital assets.

Financial firms like Goldman Sachs deal in financial assets and it has been a long time coming for digital crypto assets to become a more viable option. It will be interesting to see how Goldman Sachs and firms like it continue to explore options such as crypto-collateralized loans as institutions and governments search to gain access to capital while the game is relatively early.

Photos sourced from Kanchanara on Unsplash

Any views, thoughts, and opinions expressed by the author are solely that of the author and do not reflect the views, opinions, policies, or position of the Meqa Network. 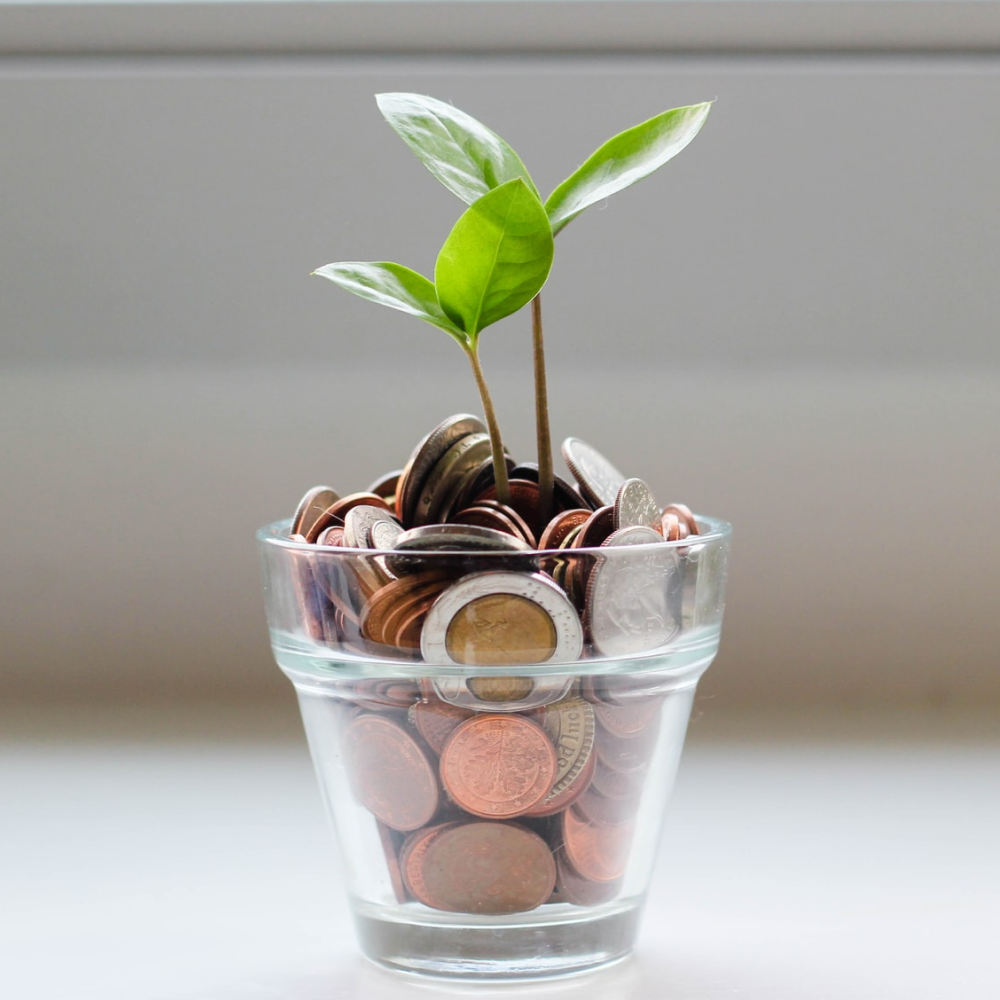 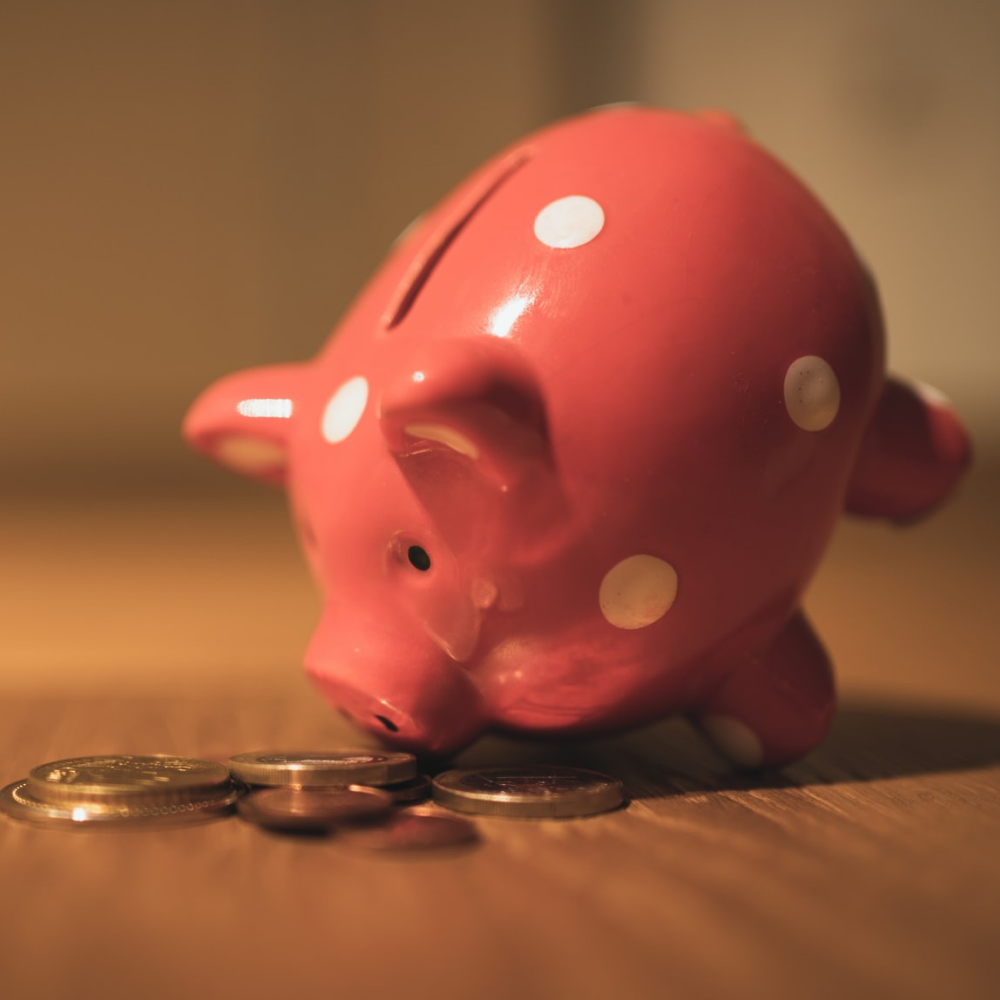 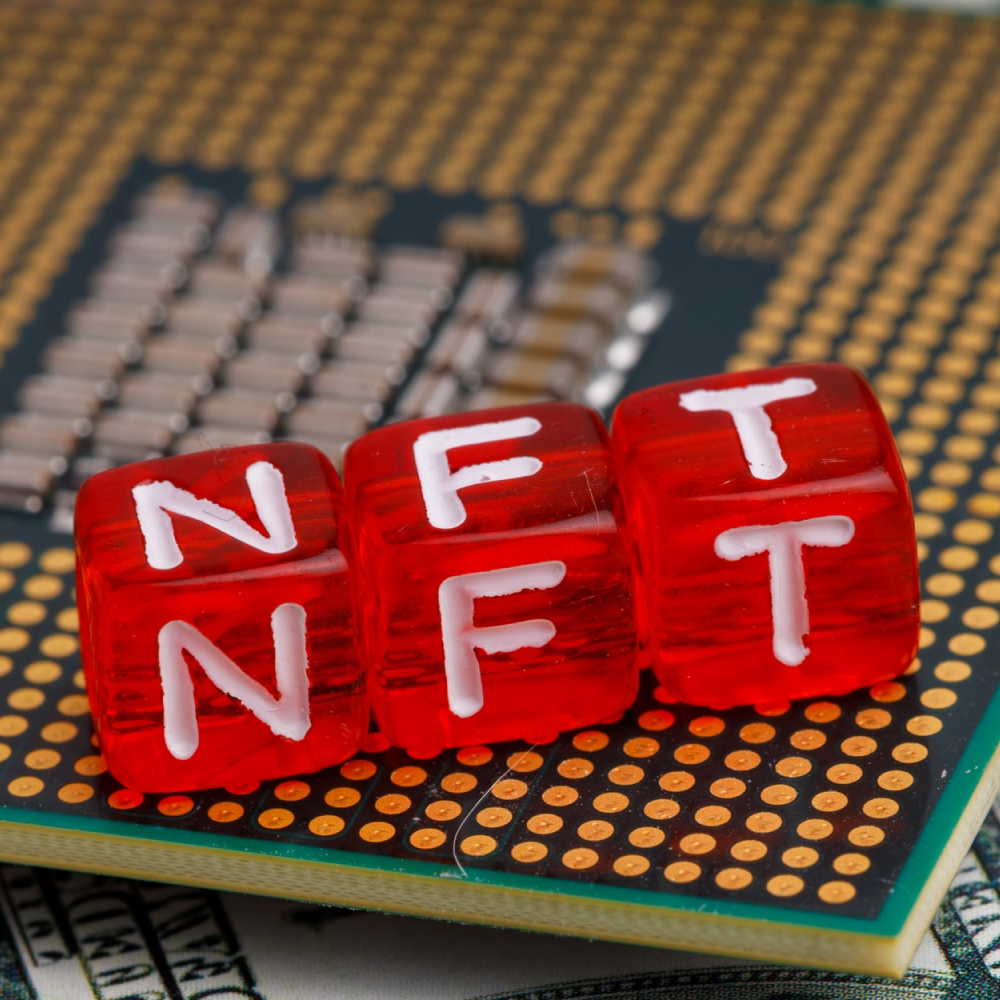